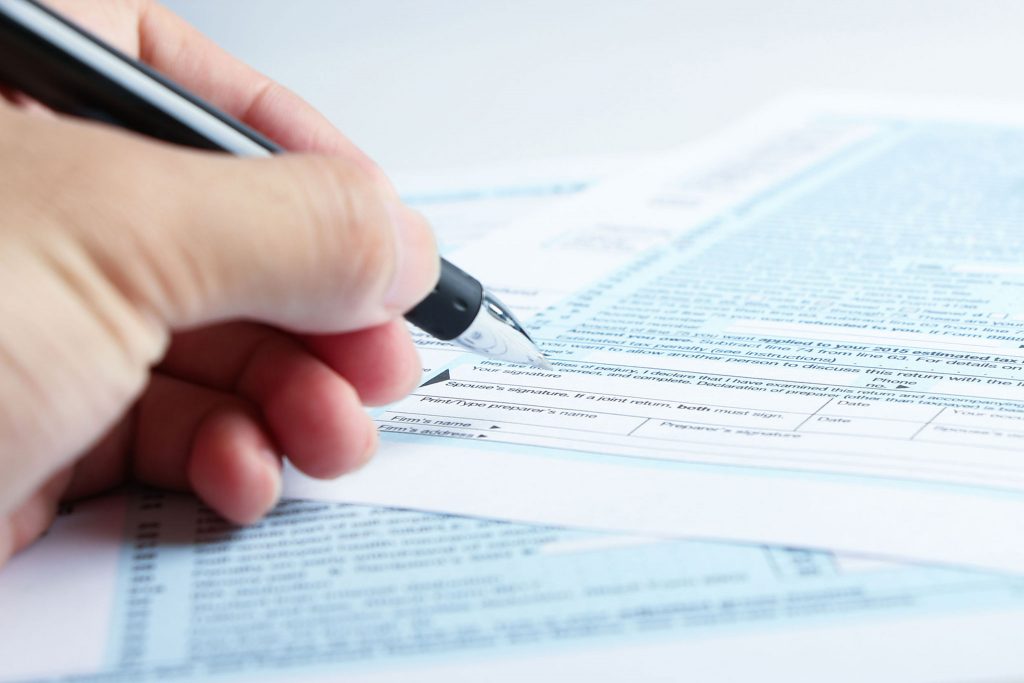 On October 20, 2014, the Governmental Accounting Standards Board released an exposure draft regarding disclosures required for tax abatements provided by governmental entities.

The disclosure draft is open for comments until January 30 2015. If approved, the requirements would be effective for financial statements for fiscal years beginning after December 15, 2015. Earlier application would be encouraged.

A summary from the exposure draft is as follows:

Financial statements prepared by state and local governments according to generally accepted accounting principles provide citizens and taxpayers, legislative and oversight bodies, municipal bond analysts, and others with information they need to evaluate the financial health of governments, make decisions, and assess accountability. This information is intended, among other things, to assist these users of financial statements in assessing (1) whether a government’s current-year revenues were sufficient to pay for current-year services (known as interperiod equity), (2) whether a government complied with finance-related legal and contractual obligations, (3) where a government’s financial resources come from and how it uses them, and (4) a government’s financial position and economic condition and how they have changed over time.

Financial statement users need information about certain limitations on a government’s ability to raise resources. This includes limitations on revenue-raising capacity resulting from government programs that use tax abatements to induce behavior by individuals and entities that is beneficial to the government or its citizens. Tax abatements are widely used by state and local governments, particularly to encourage economic development. For financial reporting purposes, this proposed Statement defines a tax abatement as resulting from an agreement between a government and a taxpayer in which the government promises to forgo tax revenues and the taxpayer promises to subsequently take a specific action that contributes to economic development or otherwise benefits the government or its citizens.

For more information about this exposure draft, please read the draft in its entirety on the GASB website. It is www.gasb.org, and the exposure draft can be found by clicking the “Proposals” link under QuickLinks on the Home page.

If you would like to send us an email, please complete the form below. 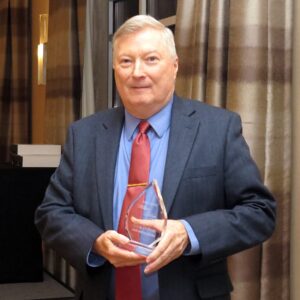 Greg DeFoor, founder of DeFoor Business Services, Inc., was honored as a top-selling member of the Georgia Association of Business Brokers (GABB) for 2021. Mr. DeFoor and 13 other business brokers were named to the 2021 Million Dollar Club for helping broker the sale of small, medium and large businesses during a challenging 2021. The